Baby deer have to be some of the most adorable creatures in the animal kingdom, don’t you think? Their sweet little faces and those big, dewy eyes are bound to make everyone instantly fall in love with them.
It’s what happened to the logger in the video below. The man was driving his truck on a forest road when he came across two little fawns just sitting in the middle of the dusty road. With their mom nowhere in sight, the man decided to get down from his truck and inspect the situation from up close. 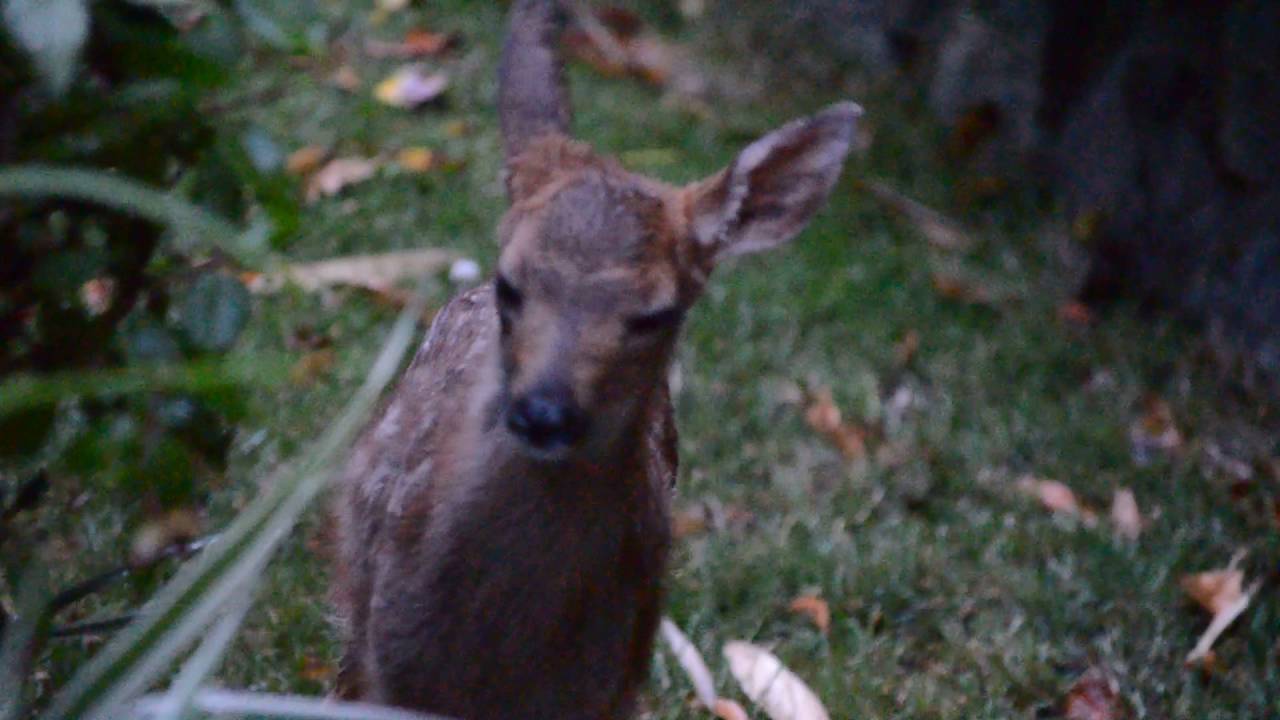 There were many people who asked why the logger didn’t take the fawn to a rescue center, as it seemed to be abandoned by its mom. However, it’s important to know the doe will rarely be found near her fawn for the first few weeks of its life. That’s because her presence may attract predators. So staying far away from her fawn is actually meant to keep the baby deer safe.
Let’s hope these adorable little guys will be okay and that they will able to stay out of harm’s way!

The ugly truth about firefighting the public doesn’t understand