A Delaware boy, 13, was lauded by his mother for not listening to her when she told him to turn off the TV and go to bed after he saved her life from a devastating fire that engulfed their home.

On New Year’s Day, Angela Marie Borden was heading to bed when she told her son Damir Carter to turn off the television and go to sleep. However, Damir chose not to obey his mother and continued watching The Flash on Netflix until late. At around 1 am, he noticed strange noises and smoke coming from inside the family’s home in New Castle County, People reports. 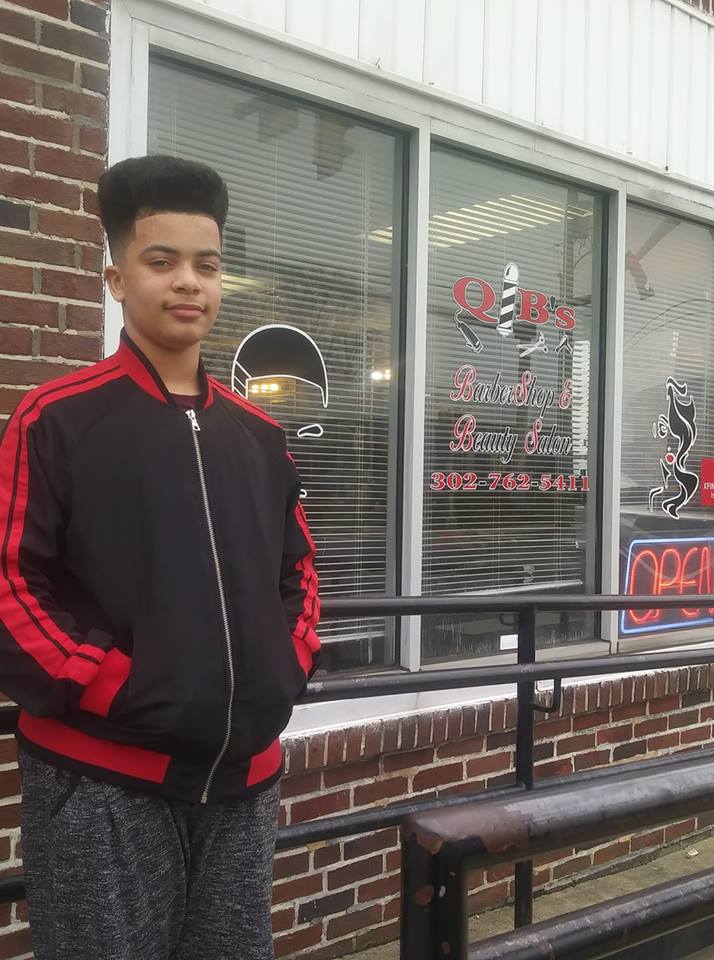 Speaking to the outlet, Borden, 32, said, “Damir said that when he stepped out and came down the hall, he saw more smoke. He called out for his dad, but he was at work. Then he started calling for me and yelled out that there was smoke, and I ran out and saw our bearded dragon tank was engulfed in flames.”

Damir immediately started looking for the family’s cat and five dogs. Meanwhile, Borden, who remembered her smallest dog Twix was sleeping with her on the bed before the fire broke out, ran back to her room to rescue her. “I told Damir to get out, go outside, run around the house and call the dogs,” Borden recalled. “I hoped we could pull them from the windows.”

Borden tried her best to save some of the family’s possessions by throwing them from the windows, but soon realized her home was fully engulfed in flames when she came outside to place Twix in the car. 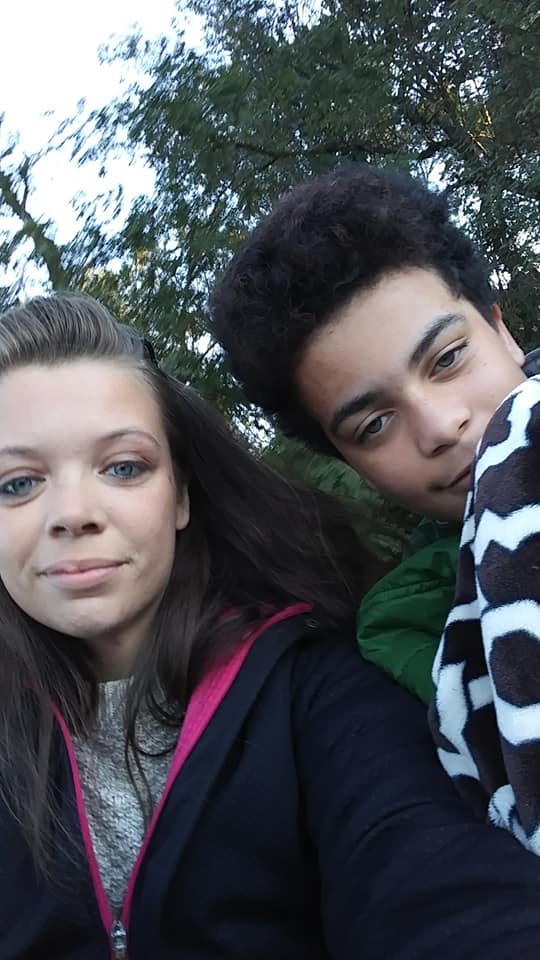 Richard Lewis, Borden’s husband, returned home from work just before firefighters arrived only to find the home complete destroyed, with the family’s pet cat, four dogs, and three bearded dragons all perished. According to an investigation by fire authorities, it was understood that a breaker box had caused a spark in an outlet after pulling too much power from outside. “I contribute that fact that we made it out of the home to my son acting so quickly,” Borden said. “He called 911, got me awake and everything — he really used his head.”

Unfortunately, this is the second time the family’s home has burned down in a span of five years. In 2014, a refrigerator malfunctioned and caught fire in the middle of the night, eventually burning the entire house down. The embattled family lost two of their dogs in that fire as well. 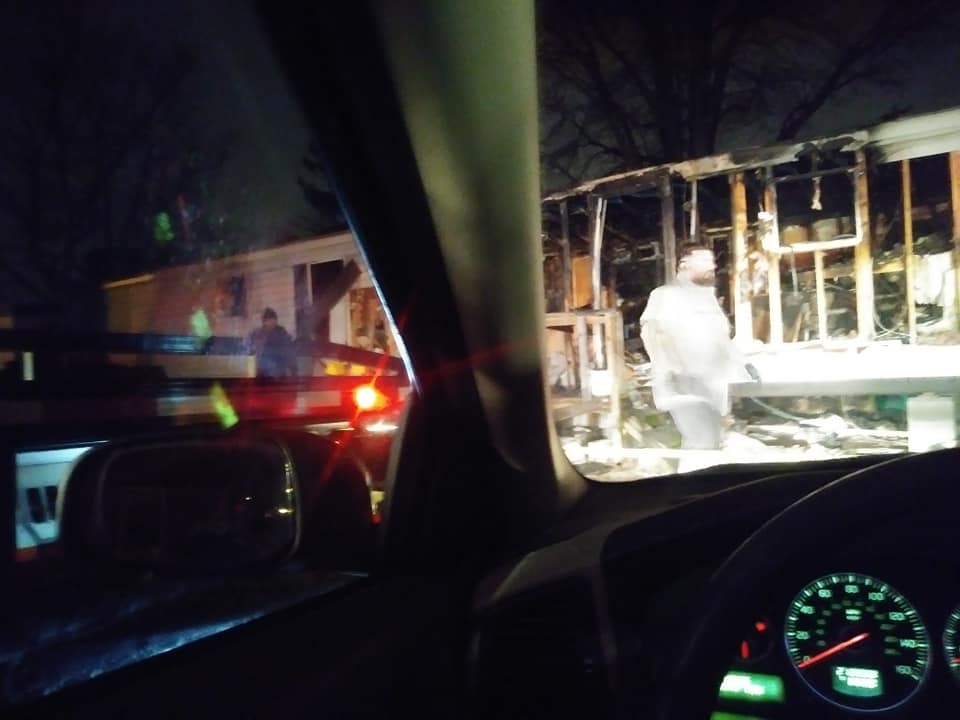 “We just started to rebuild memories and the longer things — not the quick things — like money and normalcy, everyday life,” she says. “Things were just returning to normal again.”

Having said that, friends and neighbors have set up a GoFundMe page as well as a Facebook donation page in a bid to raise money for the embattled family in their time of need. “I’m just super grateful, I mean, that’s an outstanding kid, I don’t know many kids who can get themselves up and address the issue and find a solution. He was very heroic in a way, he fought for everything he loved that night — his dogs, his mom, everything,” Borden said of Damir. “He isn’t in trouble for staying up this time!”

She Didn’t Let Her Bulldog On The Couch

The playful baby bear is still too young to master swimming, but luckily he can rely on his mom to keep him out of...