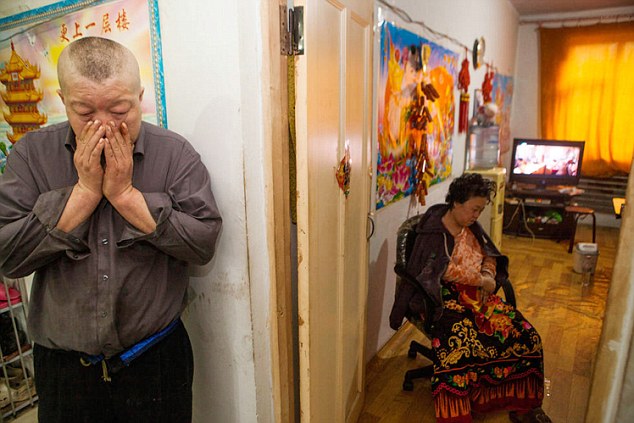 Pic shows: Chinese man Xu Wenwu with his wife Wang Xiaoying. He has donated blood 147 times to keep his wife alive after she was diagnosed with anemia.

A man in Changchun city in northeast Chinas Jilin province has donated blood an incredible 147 times to keep his wife alive after she was diagnosed with anemia.

The man, Xu Wenwu, 45, married Wang Xiaoying, 38, in 1995. They had twin boys and a daughter in the following three years after the marriage, but all three children died shortly after birth. And as the couple struggled to cope with the loss, in 2003, Wang Xiaoying ended up being rushed to hospital after she suddenly collapsed one day in front of her husband.

After a battery of tests by medics she was diagnosed with anemia, which means a body does not produce enough red blood cells leaving her feeling weakened and unable to concentrate, and for which she would need consistent blood donations.

Her husband was unable to pay for transactions, however under Chinese law anybody who wants to have a free transfusion for themselves or their family qualifies if they donate 800 millilitres blood at frequent intervals.

So after finding that his own blood was not suitable, it still meant that his wife was eligible to regular supplies from the Chinese blood bank, as long as he also continued to make donations.

And since then he has made an incredible 147 donations over the last 10 years, so that his wife can claim her free transfusions.

He said: “I wish only one thing, my wife might enjoy some good health with me before we end our days. Gave up on the possibility of children but at least then we had each other, but even that happiness has been deprived.

“When she started getting the transfusions we had a semblance of normality, but then she was diagnosed with myasthenia (a muscle wasting disease that leaves the sufferer incredibly weak and in her case bedridden).

“She can’t even go to the bathroom unless I help her, and although I am electrician I have been fired 30 times now because when my wife calls and is a difficulty of course I have to go home to help her.”

But he said he would not give up, and was hoping against hope that the might still be some treatment for his wife that could give her back her health.

He said: “The blood transfusions leave me very weak as well, and lacking in energy to do many things, but I will never give up hoping and trying to find a solution for us both to be happy and healthy together.” 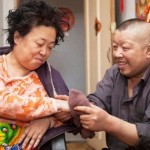 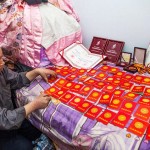