The FBI wants to make public the face of Bruce Emerson Sawhill, a man wanted for child abuse.

Sawhill, 65, is 5’10” weighing 195 lbs with Brown hair, blue eyes, and false teeth. He is a white American male from Missouri and he may or may not have a full beard. He is a convicted offender who failed to show up in court to face charges of statutory sodomy. Sawhill has since been charged with unlawful flight to avoid prosecution.

According to the FBI report, Sawhill allegedly assaulted a little girl on more than one occasion in Jefferson County, Missouri after befriending the victim’s parents.

Sawhill has worked in construction as a drywall installer and may be traveling under a false name. He has reportedly grwon marijuana and authorities believe he could be working on a farm. He is believed to be armed and extremely danagerous. 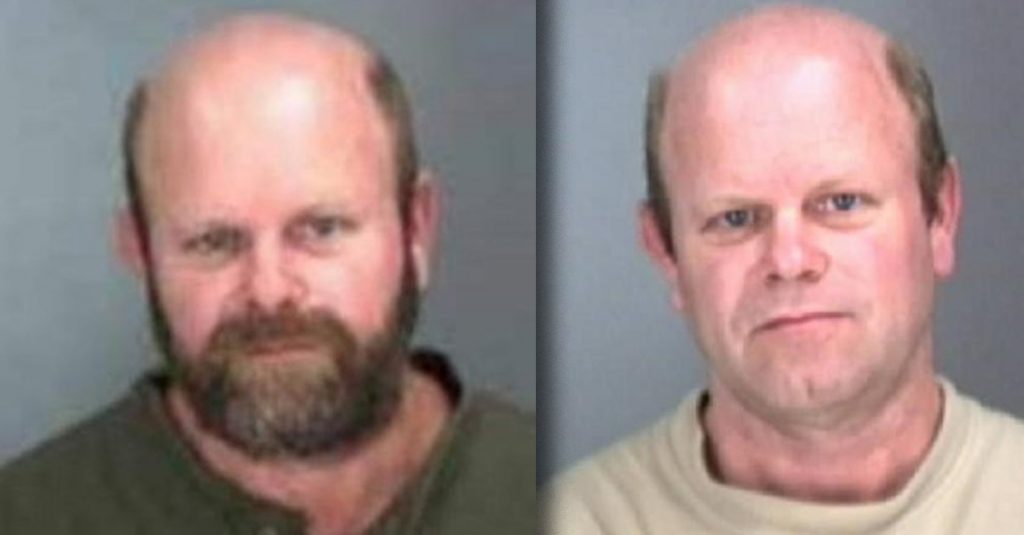 The FBI has offered a $25,000 reward for any information about Sawhill’s current whereabouts. Please contact a local FBI office or American Embassy if you have any relevant information.

These puppier are at their first swimming lesson

This Adorable Dog Is the Perfect Housekeeper