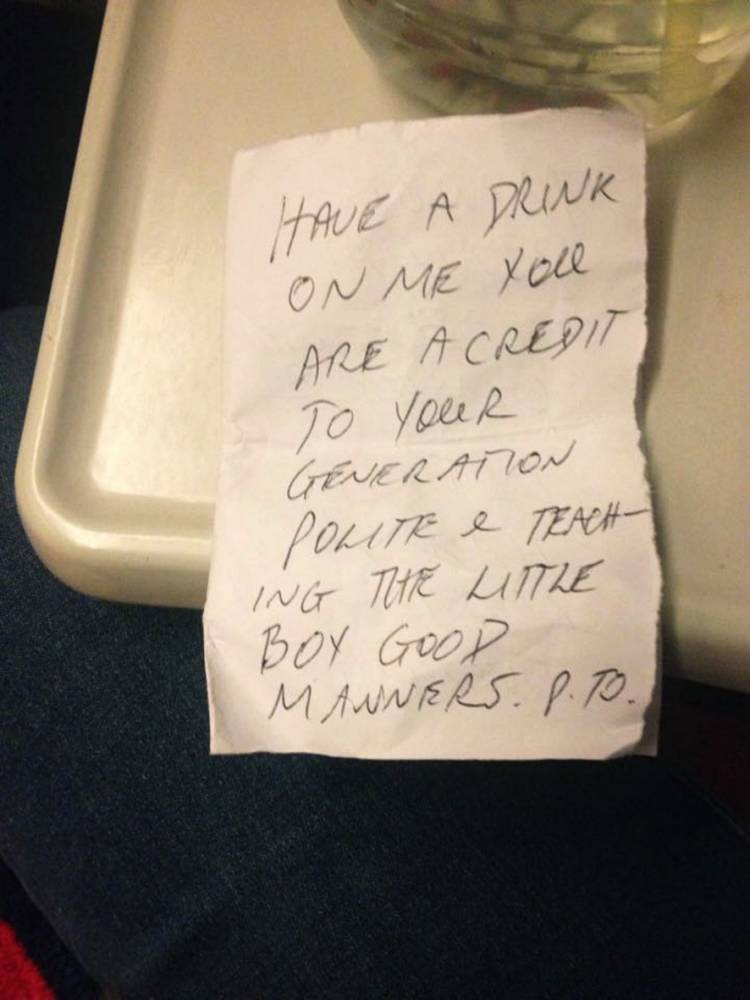 Handout photo dated 22/01/15 of a handwritten note Sammie Welch received from a stranger when she was travelling with her three-year-old son on a busy First Great Western train from Birmingham to Plymouth. PRESS ASSOCIATION Photo. Issue date: Sunday January 25, 2015. The mystery passenger handed Ms Welch, 23, a note as he got off the station in Bristol. He signed the message “Man on train at table with glasses and hat”, also left the woman a £5 note to buy herself a drink after apparently being impressed with the way she spoke to her son. See PA story SOCIAL Mother. Photo credit should read: Sammie Welch/PA Wire NOTE TO EDITORS: This handout photo may only be used in for editorial reporting purposes for the contemporaneous illustration of events, things or the people in the image or facts mentioned in the caption. Reuse of the picture may require further permission from the copyright holder. 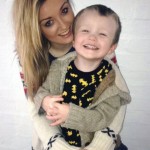 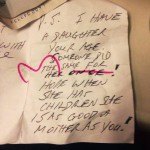